Map: Ragnarok
Approximate Coordinates (lat/lon): 16, 64
Rule(s) broken: Passive Dino Pens
Additional details: Several tames inside of my passive pen were killed during a raid on my base. Said pen was located on a raft, with the flags properly colored and plainly visible. The entire pen was open easily visible/accessible.
Evidence (screenshots, tribe logs, chats): 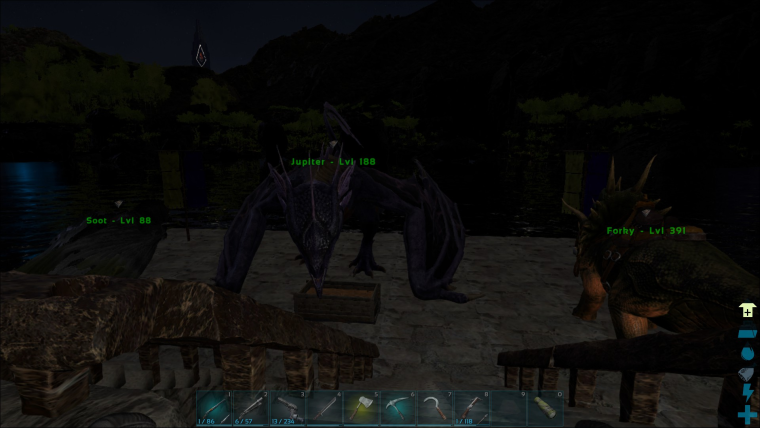 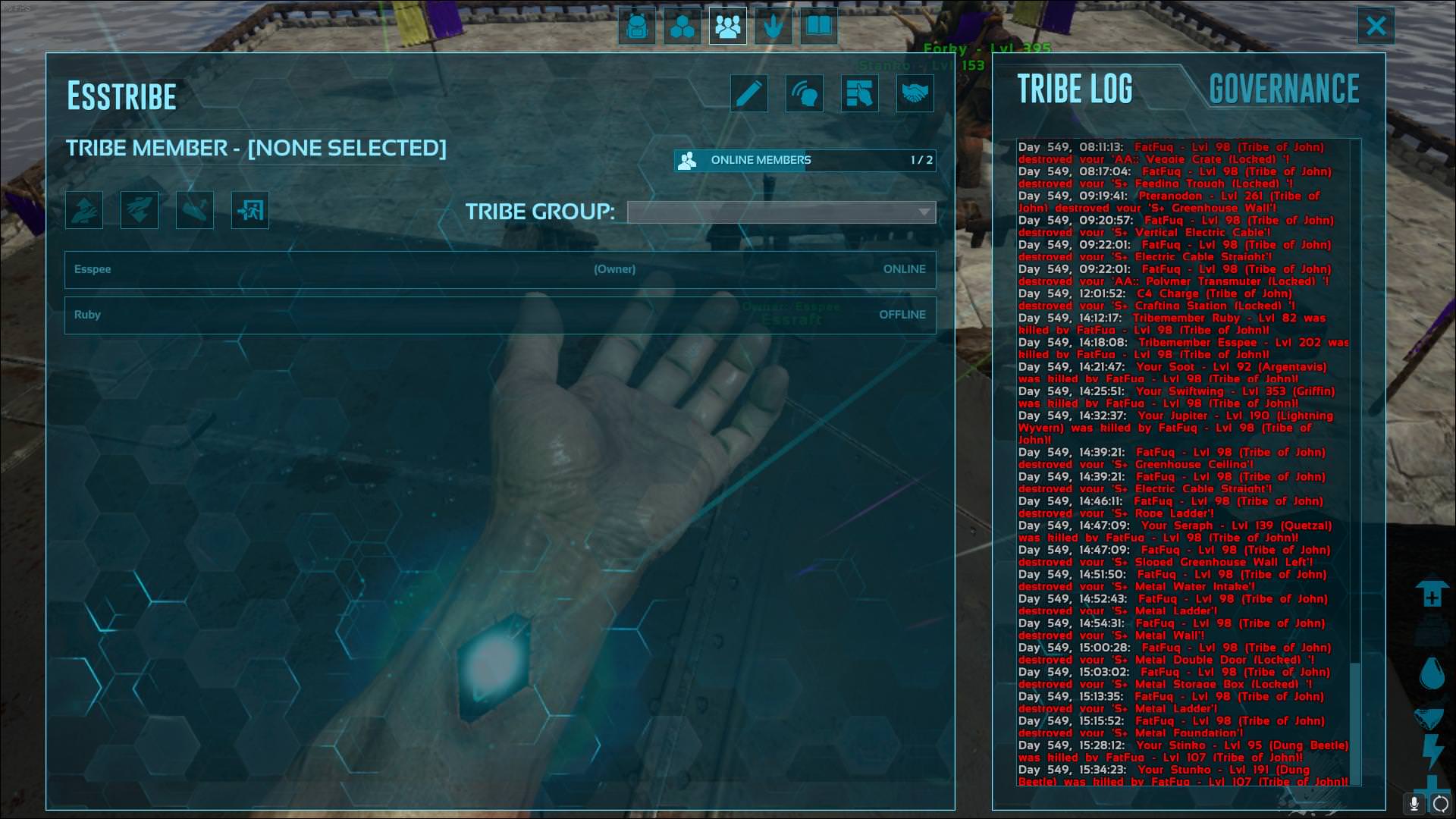 Tribe log of Wyvern, Argent, and Griffin (had not tamed yet in the first screenshot) being killed. All three were on the raft.