This topic has been deleted. Only users with topic management privileges can see it.
last edited by Whatzitooya
0

VOTE ON THESE FORUMS. NOT DISCORD

PVE Aberration currently carries the Classic Flyers (CF) mod. It allows the drake to gain the ability to level up speed but there is a critical flaw with the mod and not necessarily the fault of the dev. As he describes:

Classic Rock Drakes cannot be transferred back to Aberration maps: This is caused by Aberration's lockout of all non-native creatures, and affects all modded dinos which are not children-files of the original Aberrant dinos (which, yes, would include the Classic Rock Drake). It is not currently possible to alter this without doing a full map override, which is well beyond the scope of this mod, or by childing them to the vanilla Rock Drake, which would cause them to disappear when the mod is removed (which I consider against this mod's purpose). The issue is being brought up by the modding community in an upcoming meeing with WC (thank you, Tao!), but will most likely take some time to fix, if they choose to. Until then, any modded dinos not parented to aberrant dinos cannot be downloaded to Aberration without the ?CrossARKAllowForeignDinoDownloads=true server setting (hit Google or the Forums if you need help with that one).

Some players have found out the hard way that they can no longer import their drakes into Aberration, or even transfer them across the map using a terminal. The Classic Flyers mod has no other effect on Aberration and it is because of this that we are leaving it up to the players to decide on whether they want to keep the mod on Aberration.

The options are "Keep" or "Remove".

Voting "Keep" means that the mod stays, allowing speed on drakes but they cannot be moved freely across maps or transported using a terminal/obelisk/transmitter.

Voting "Remove" means that the mod gets pulled from Aberration PVE. Any existing CF drakes should revert back to their vanilla state. What happens with their movement stat points is unknown. However, from there on out, players will be able to transfer drakes across maps and transport them with terminals/obelisks/transmitters at the expense of movement speed.

As the poll plugin is currently broken, we will do this the old-fashioned way. Please copy-paste the following template to cast your vote. We will cross-reference profiles to make sure only PVE players have a say so in the vote. 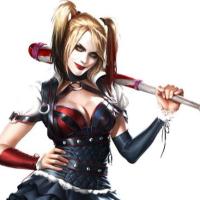 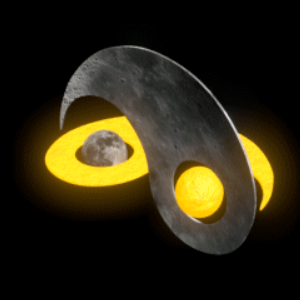 We will announce the removal of CF on Discord at a later time.