This topic has been deleted. Only users with topic management privileges can see it.
last edited by JesterSuave
0 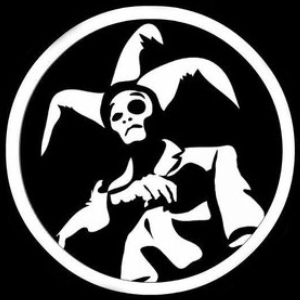 What to think about when voting: 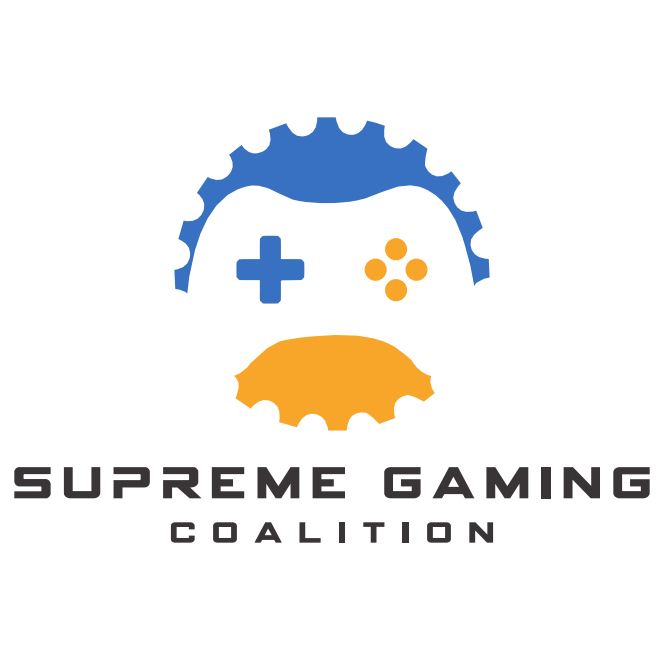 Please remember that these can all be modified. Colours, fonts, icons, etc are not finalised.

Thanks for your support!

Critique:
I really like the fonts in both the gear logo and S logo so I'm not sure which one I like better. For the S logo I'd also use the gold secondary colour somewhere (maybe the font or something similar). I like the way these two point out that were a gaming community. The only thing i would change would be to make it more bold colors on the DemiCata one, and maybe change the font on the crypt one to make it more easier on the eyes. Being visually impaired I look for things that pop out at me which means colors are important. I also like simple in detail that is not to confusing and things that won't get lost in all the different usages.
What I see is that black/gold seem to pop, but these logos i would remember. The face (Gears) as well as the S.
Vision is important to me so looking at something that doesn't hurt my eyes, that pops and is easily seen and speaks to me telling what I am looking at is extremely important. Good luck all of you! Since we can apparently vote for our own designs, and I'm totally not biased

The voting is still open, as of this message, but I would like to extend a huge thanks to everyone who took the time to participate. My criticism for all other logos is the lack of simplicity. Some of they would work amazingly in large format, however a logo will be used in website header with a maximum height of around 50-60px, discord channel icon, bot icons, etc. At that height, for logos with text it becomes near illegible and the details and lines mesh together to make a "blob". Perhaps the fault lays with us for not providing use-case guidelines.

With that said, my logos votes are not without criticism. Thank you all for voting, the two logos we'll be moving forward with will be:

All logo submitters will still be receiving 'Backer' status as a show of thanks for their hard work and contribution to the community!